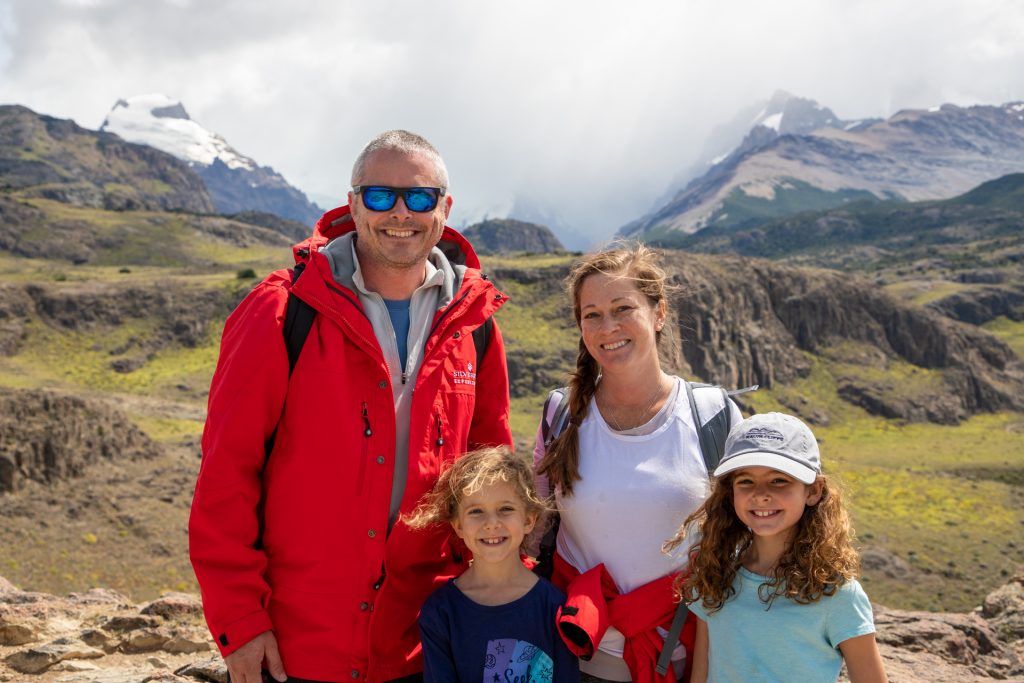 Argentina Argentina Argentina is a big country. Top to bottom, it is almost as long as the USA is wide. With such a large area, the country offers many diverse landscapes to explore. Mountains, jungle, dessert, big cities, wine country – there truly is a little bit of everything, and over five weeks, we did […] 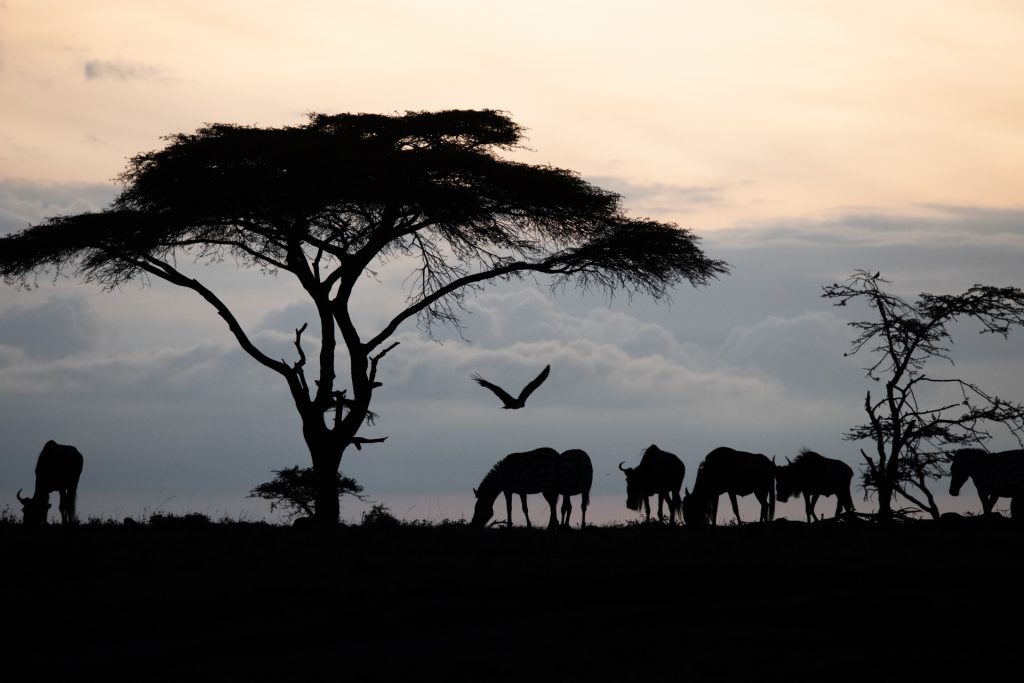 Kenya Kenya We spent our last night in Spain packing up our belongings, preparing for two weeks in Africa. Because we were able to find airfare RT to Nairobi from Madrid, we were able to leave a couple of our bags in hotel storage. Heavy bags and bush planes aren’t the greatest combination, rather than […] 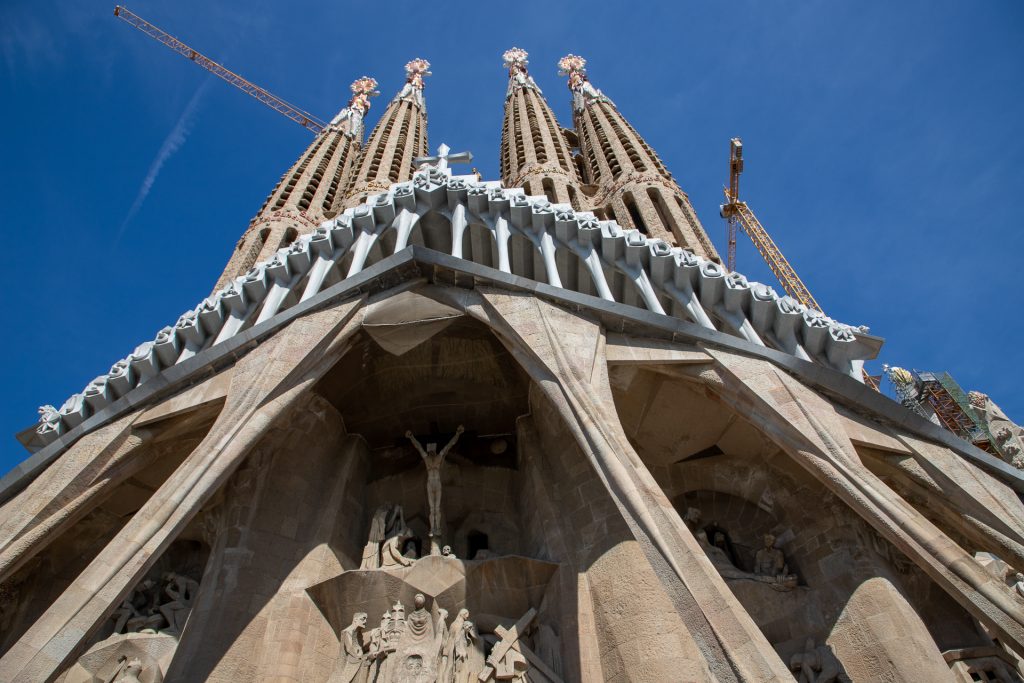 Spain & Portugal Spain & Portugal Now five months into our around-the-world family adventure and we’ve finally reached a place that actually feels like another country – the first time not everyone we come in contact with speaks English. It’s been a little refreshing and fun for us all to work on our Spanish while […] 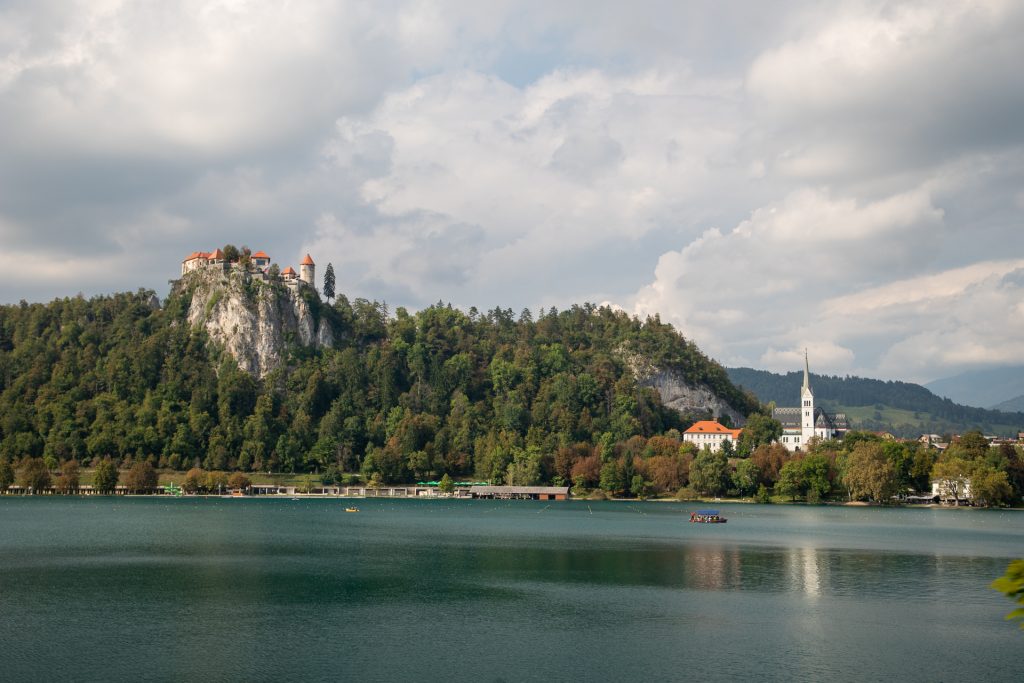 Croatia & Slovenia Croatia After the Dolomites, we continued on to Croatia. Instead of flying, we arranged to drop our rental car in Trieste, Italy and arranged for a van transfer into Rovinj. Ferries were also an option, however due to schedules, we opted for the van that would deliver us straight to our apartment […] 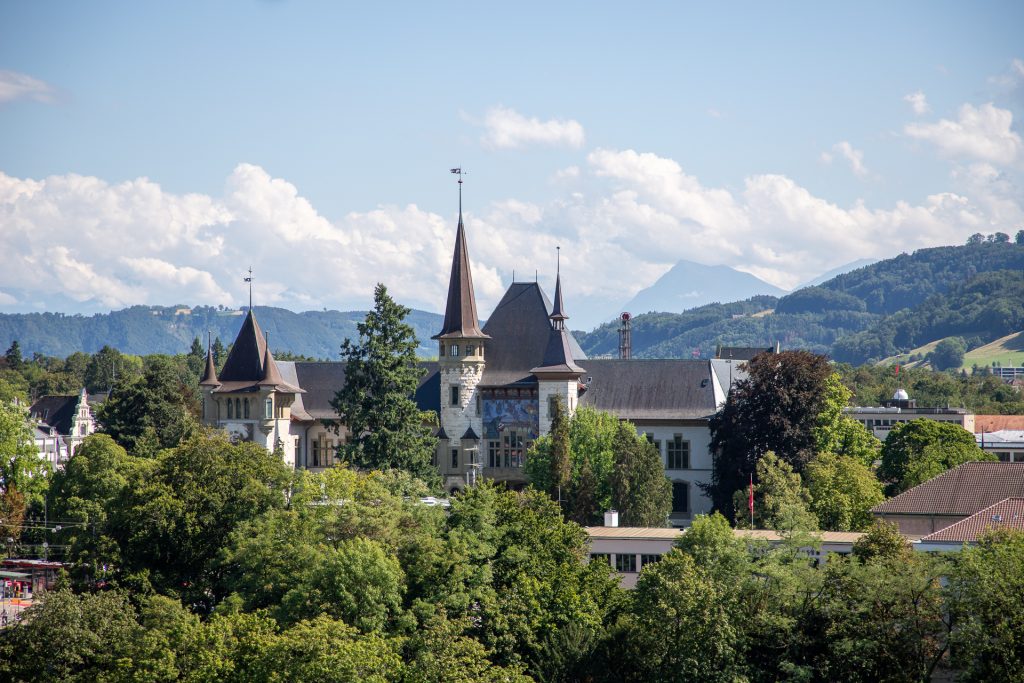 Patagonia Southern Argentina Exploring Patagonia After saying good-bye to the grandparents, we began slowly working our way up through the Argentinian side of Patagonia. For a little over three weeks, we explored the mountain towns of El Calafate, El Chaltèn and Bariloche. During the day, we filled our lungs with fresh air while taking some amazing […]

Antarctica Antarctica After seven months, we made it to continent number seven on our around the world family adventure – Antarctica! From Montevideo, Uruguay, we made a brief stop in Buenos Aires before boarding our plane for our flight to Ushuaia, on the southern tip of Argentina. In Ushuaia we reunited with the grandparents and […]

Three weeks in Uruguay Uruguay Direct flights between Kenya and South America aren’t the easiest flights to find, and when traveling with the little ones, we try our best to not to have 20 or 24 hour travel days. To break up the flight on this particular leg of our journey, we first flew from […]

The Masai Mara Next stop: Masai Mara A couple of short, light aircraft flights delivered us from Meru National Park to the Masai Mara, our home for the next four nights. When it comes to wildlife viewing opportunities, especially big cats, there hasn’t been anywhere we’ve visited that compares to the Masai Mara. Exploring the […]