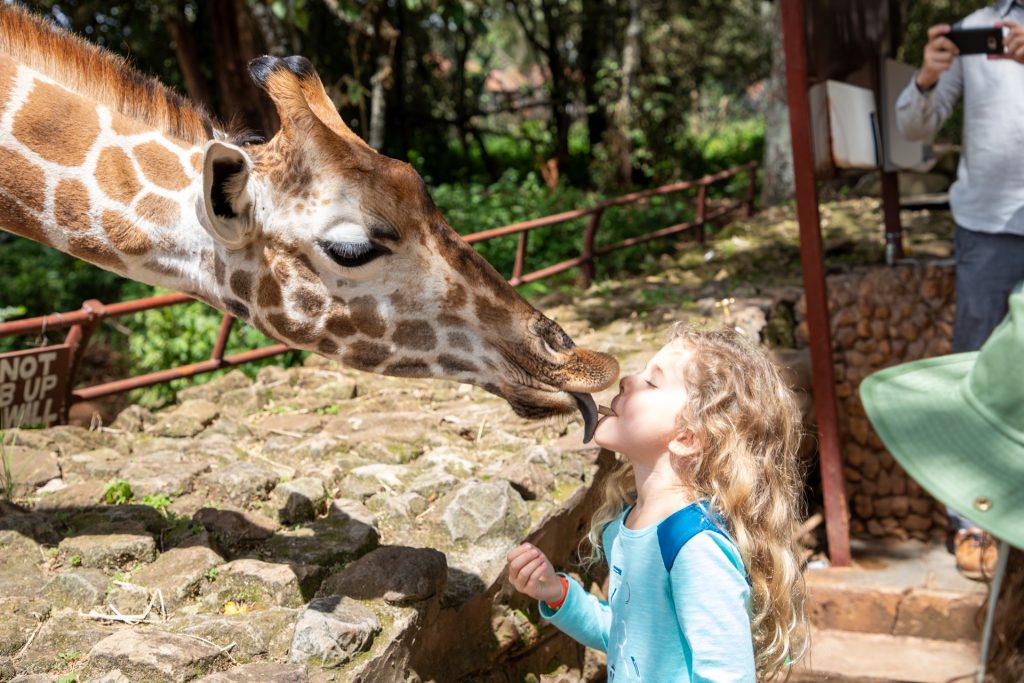 Kenya with Emily P Kenya with Emily P Nairobi On Tuesday, we went to Africaaa! We met the best guide ever. His name was Tim. After that we arrived at our hotel in Niroby [Nairobi]. Yet another city… On Wednesday, we had breakfast and met up with the nicest girl in the world, her name […] 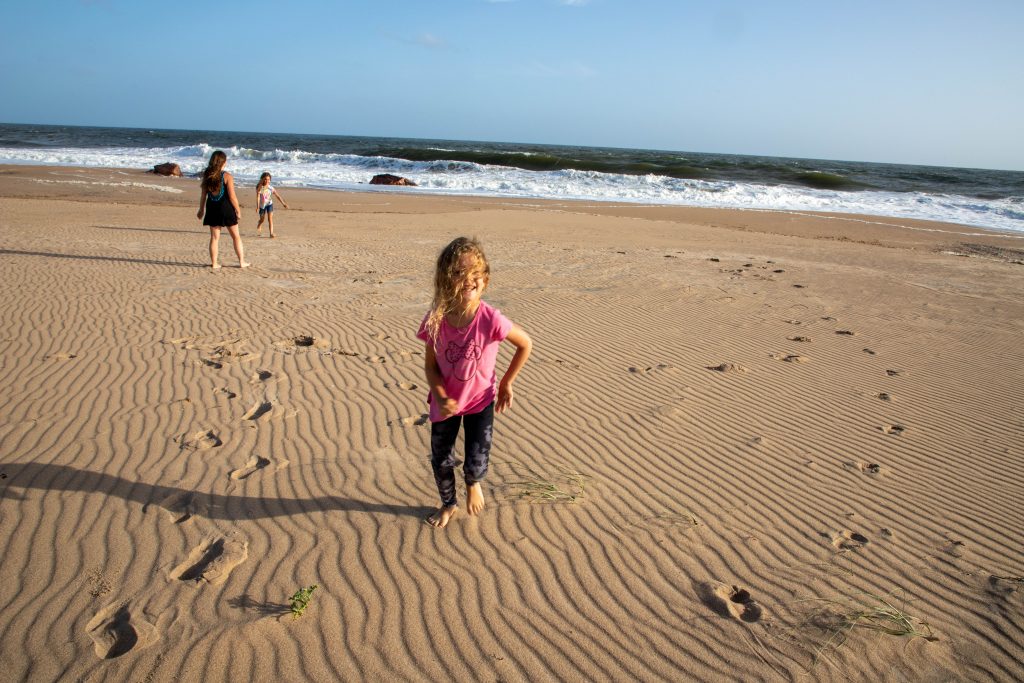 Uruguay with Emily P Uruguay with Emily P We flew 13 hours to Buenos Aires and spent one night in a hotel before going on to Uruguay. The pipes in the hotel smelled very bad. We ate dinner at a really good steak house – trust me best steakhouse ever. Pueblo Eden The next day, […] 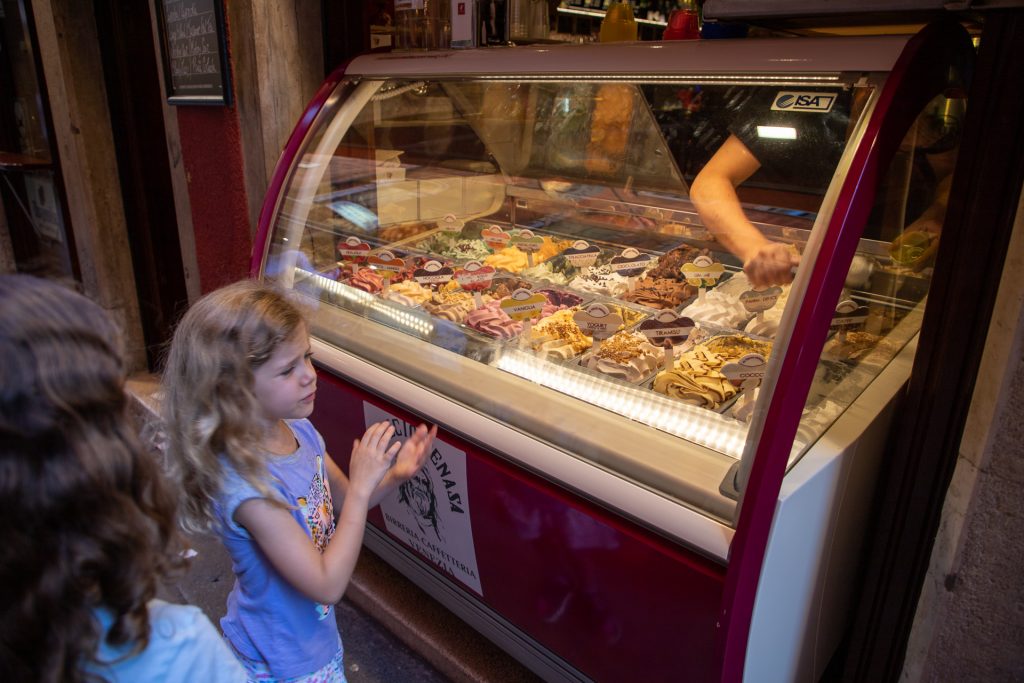 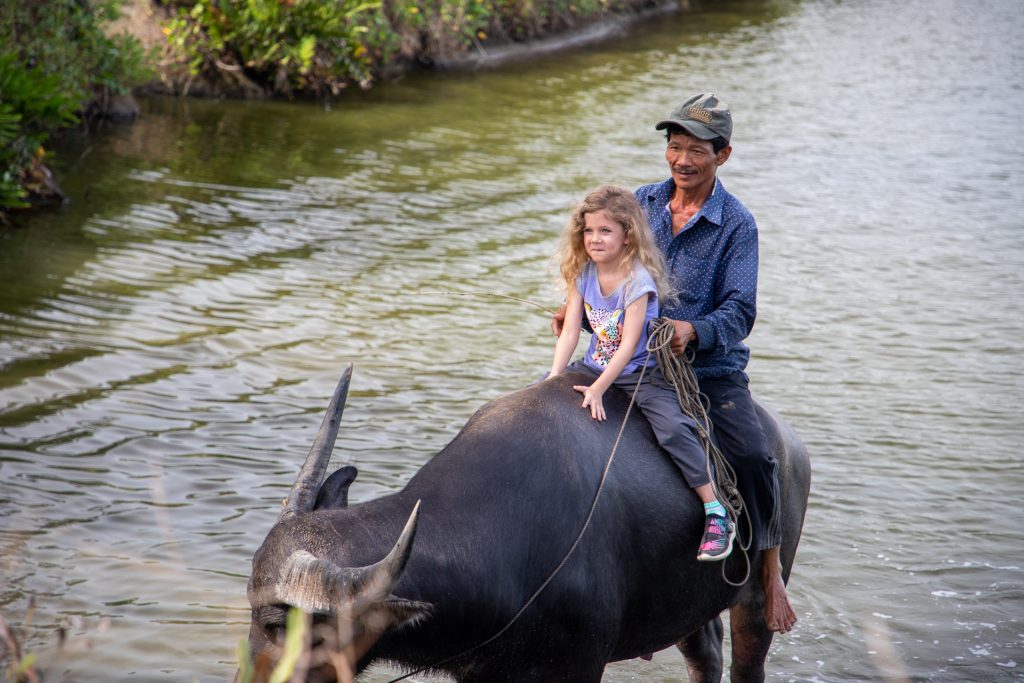 Vietnam & Singapore through the Eyes of Emily P Ha Noi & Mai Chau When we got to Vietnam, we met a guy named Tony and he took us to a water puppet show. I really liked the interesting musical instruments.  The next day, after breakfast, Tony took us on a walk around old town […] 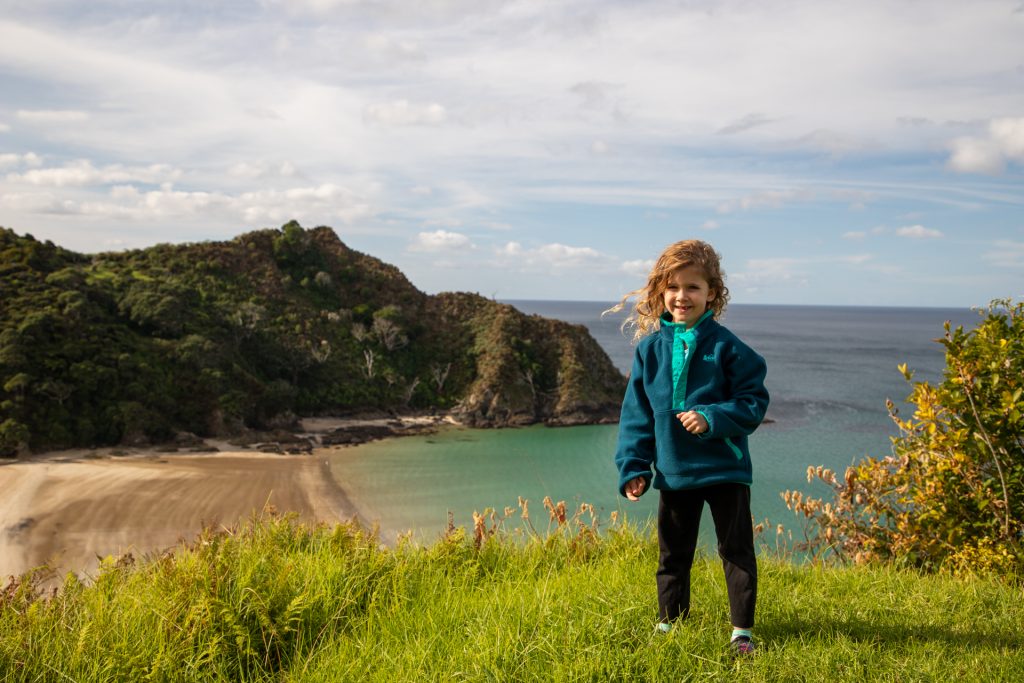 New Zealand through the Eyes of Emily P The Tree houses & Lake Tekapo In the tree house, the bathroom floor saw heated. We saw three sweets [suites] in the main lodge. We had a two-story tree house. We had a  fireplace up stairs and down stairs. When we went outside, we could walk to […] 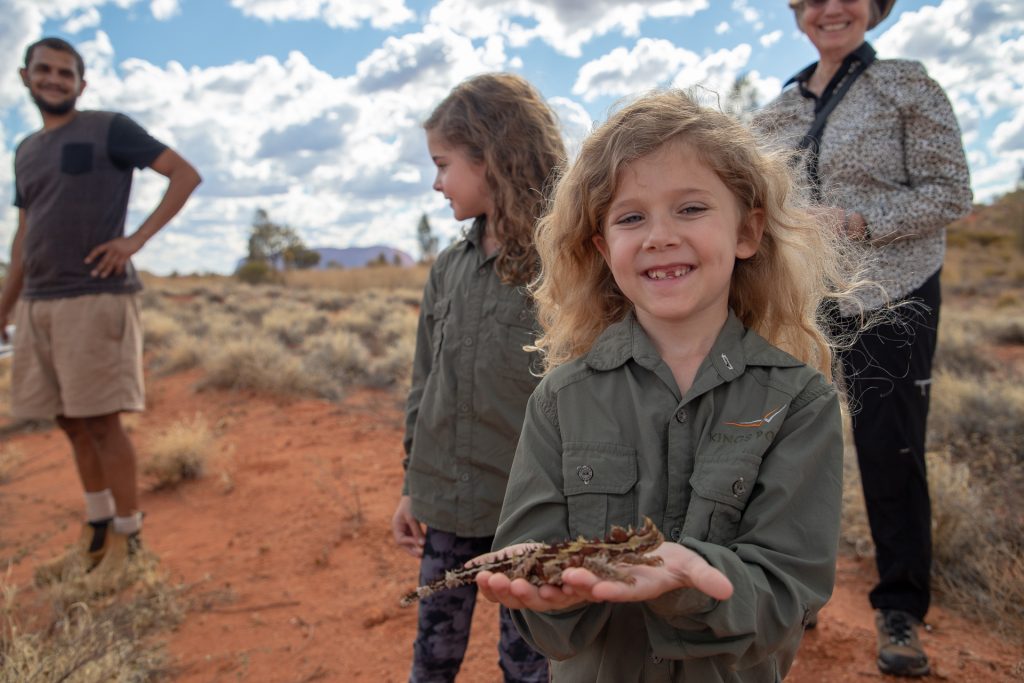