After our five nights experiencing some of the Virtuoso hotels in Singapore, it was time to continue our family adventure in London, England. Finally, after two and a half months of travel, we would catch up with our target weather. Our goal for the next nine months will be to remain in the spring and summer.

We rented a flat in a really great location in London. With our visit coinciding with the end of Wimbledon, availability in the luxury hotels was quite limited. We worked with our onsites and selected a neighborhood that was close to Victoria Station. While the apartment itself was nothing fancy, the area was great. We were surrounded by pubs, restaurants & cafes, and within a short walking distance to several London attractions.

We took it easy on our first day in London. Up before 5:00 am while adjusting to the new time zone, we spent most of our day wandering the streets close to our apartment. After shipping a suitcase home, filled with clothing as we were leaving Singapore, we actually had a little space in our bags. The extra room didn’t last long, as we found some fun new clothes while walking the city streets.

The highlight of the day by far was afternoon Tea at The Mandarin Oriental.  After a short hotel site inspection, we all thoroughly enjoyed sitting down in the Roseberry for a proper High Tea.  The hotel recently reopened and is in great condition. Walking the halls the girls commented more than once how much they wished they were staying there rather than in our rented flat.

The Mandarin had something special for each of us. Kid-friendly tea sandwiches and bento box dessert sushi for the kids. A giant selection of champagnes and rose’s for mom, and even an option to combine the tea experience with a beer pairing for dad. After endless tea sandwiches, scones & sweet treets, we left the property very happy, vowing to stay there on our next visit to London.

Our day of touring with Sincerely Paul

On our second day in London, we worked with our Virtuoso Partner, Sincerely Paul to organize a full day of touring. Sincerely Paul arranged for a Blue Badge Guide to meet us at our flat and escort us through many of the city highlights.

Anytime our family has a guide that engages the whole family, we all have a much more enjoyable day. Dan, our London Blue Badge guide was no exception. He did an especially nice job of keeping us all interested as he escorted us all over the city. Our day began with a visit to the London Tower where we viewed the Crown Jewels and learned about the coronation, the beefeaters, and the history of the tower.  Our other stops for the day included Westminster Abbey, Buckingham Palace, and upon learning that our girls are fans of Harry Potter, we made a few stops to view some of the movie’s filming locations. Dan had worked in the film industry before becoming a guide, and had actually been on set when many of the movie scenes were filmed. The girls really enjoyed reviewing clips of the movie and then walking in the same steps as Harry did.

Before the day was through we had navigated the London Tube, rode on the big red double-decker bus, and zipped through the streets in a black cab.  In addition to leading us through the sites while on tour with us, Dan also shared suggestions on things we could do on our own the following day. 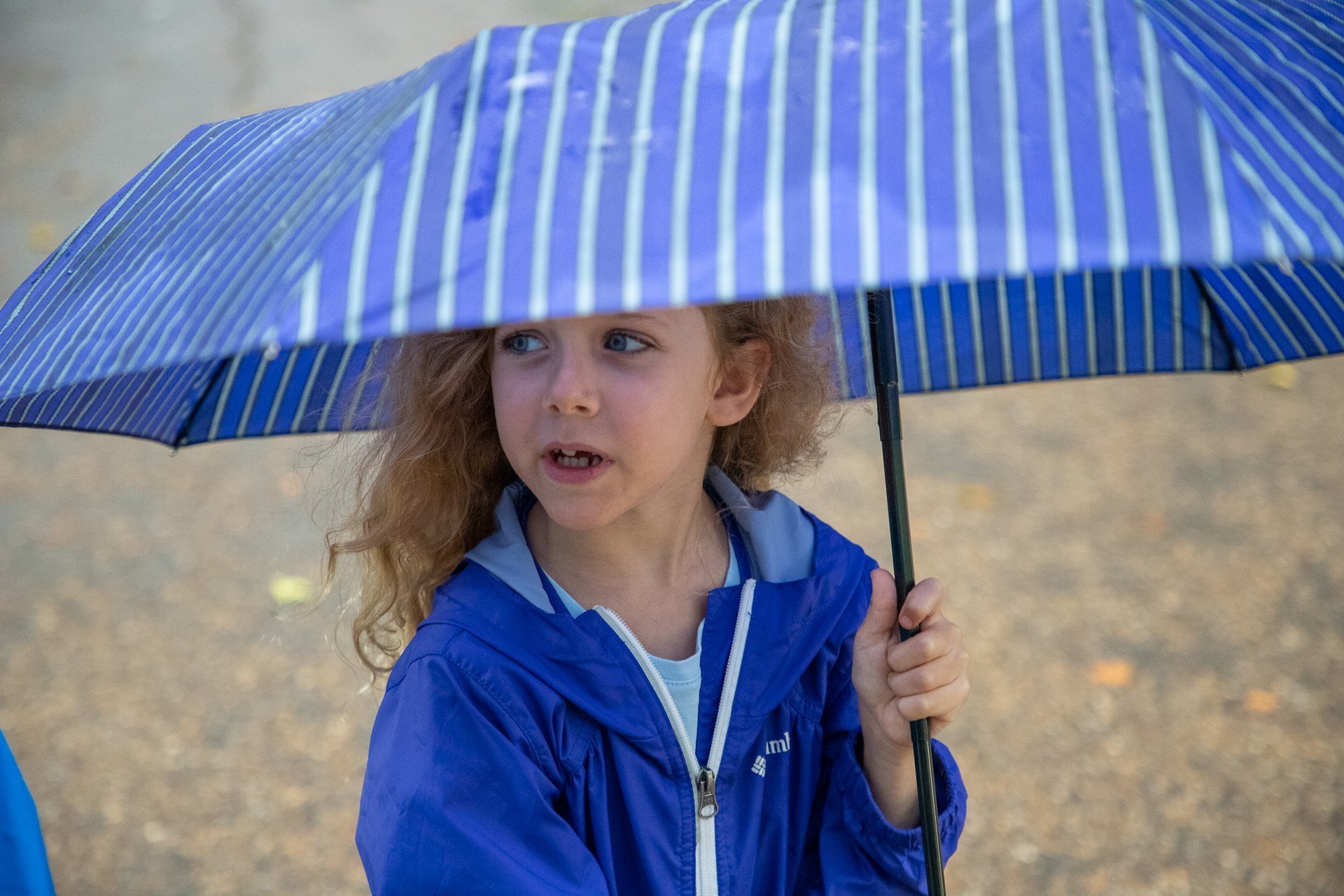 I loved our first day in London. We had high tea in a hotel that was really nice. I loved the tea and the hotel. We also went to three different stores. We bought pants for my mom and sandals for me, a dress for me and a dress for Angela. I loved the sandals and the dress. I felt like a princess going down stairs while Angela held up the back of my dress.

On Friday, our second day,  we saw the Tower of London. It was beautiful. We even got to see the Queen’s best hat, her crown, and her jewels. The tower was once a zoo and also once a prison. There were statues of animals all over the place. There were also huge black birds, ravens who if they left the castle, the city would fall apart. After the tower, we saw Harry Potter sights. We saw the archway and door that led to Daigon Alley. Then we went out to lunch and walked through a market with people singing , dancing and playing musical instruments. After lunch we went somewhere that took six hundred years to build and is where the coronation was [Westminster Abbey}. The coronation is where the Queen was made Queen. When you go there, you can see the coronation chair, the golden sword, golden balls, the corn and the diamond staff that has the biggest diamond in the world. After that we walked by where the Queen lives. We didn’t get to see the inside but we did come back the next day to watch the changing of the guard.

When the guards walked by, it was pretty cool, but while you were waiting it was really boring. Later that day we went to science museum where there were old war planes and a room filled with all different kinds of clocks – big clocks, little clocks, pocket watches and stuff like that. The museum also had ice cream. I got mint chocolate chip, and it was great. We had a fun few days in London.

On our first day in London, we woke up at 4:00 AM. We found a little cafe called “The Garden”, ate a huge breakfast,  and got information on how to get to the best shops. We were glad to find new dresses for high tea as well as some new t-shirts and leggings. We had lunch at a pub that had a secret passage way before returning to our apartment to get ready for High Tea. We loved the site inspection and High Tea at the Mandarin Oriental Hotel. I wished we could have stayed there instead of our apartment.

On our second day, our tour guide Dan took us by tube to the Tower of London which used to be a palace, a prison, and then a zoo. We got to see all the coronation jewels and Queen Elizabeth’s crown which she calls her best hat. Next we saw some Harry Potter scenes and rode a double-decker bus to lunch. The best part of lunch was dessert – a chocolate bomb! After lunch, we visited where royals got crowned and married and finally, we saw The Buckingham Palace. After the palace, we took a black taxi cab home. We used all transportation by the end of the day.

On our last day in England, we saw the changing of the guards! It was amazing. Even their arms swing and footsteps were on perfect timing. After watching the changing, we met up with Ms. Edelle and ate at Phoenix before going to the science museum. Here we ate ice cream, saw model airplanes and looked at watches. Some of the model airplanes even would have fit Jed and Octavious from Night at the Museum. It was a great last day in London.

There are many ways to experience the United Kingdom - explore a few of the adventures you can enjoy with some of our Premier Preferred Partners! Contact any of our team members for additional information on any of our partners and to discuss which may be the best option for you.

There are several options for cruising around the perimeter of the UK- Large ship, small ship, expedition. The cruises are a great way to see the sections of the country you may like to return to at a later date. As we do with any cruise, a few days pre- or post-cruise can provide a little more time to explore some of the interior of the country.

Taking a tour with a small group provides the opportunity to experience the sites of the UK with other like-minded travelers on popular pre-designed itineraries. Let the tour companies organize the logistics, so you can “sit back, and enjoy the ride” Visit the top attractions during the best times and let someone else worry about driving on the other side of the road, parking, purchasing tickets.